Where did the superyachts of Russian billionaires spend their New Year holidays? 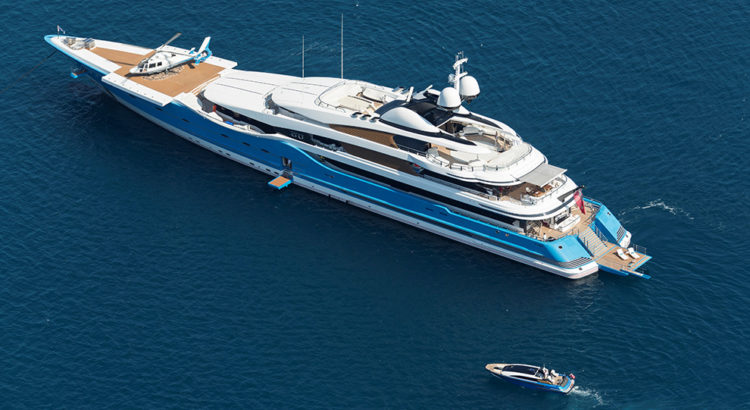 By tradition, the largest and most luxurious megayachts for the New Year holidays are moored off the coast of the Caribbean Islands.

However, this year the popularity of the Caribbean among domestic billionaires has declined significantly.

According to statistics from previous years, about 60-70% superyachts sailed to the Caribbean for the New Year holidays.

This year, according to Ekaterina Pavlova, the head of the charter direction of Imperial Yachts, charter yacht trips were divided almost equally between the Caribbean Sea and the Indian Ocean - 40% to 40%, the rest of the 20% megayachts went to less popular places, for example, Malaysia or Polynesia.