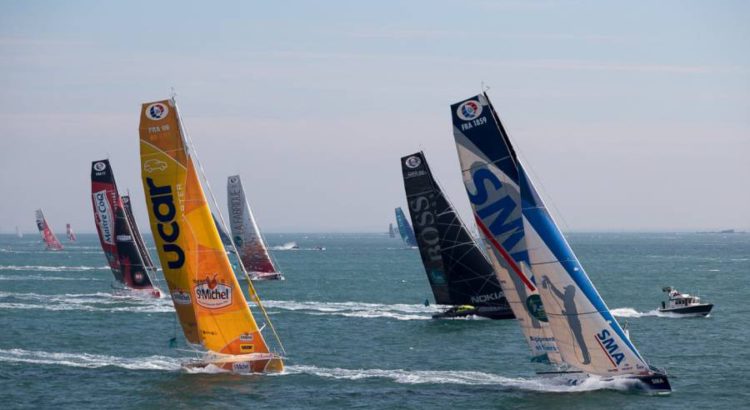 After an eight-year pause, the women have returned to the Vendée Globe round-the-world race, which started on November 8 in the French port of Les Sables-d'Olonne.

This season, six of the 32 skippers in one of the most dangerous solo boat races are female. Sam Davis, a participant in the regatta, expressed the hope that she could inspire other women with her example.

Most of the yachtsmen have already crossed the equator. During the communication sessions, they talk about the first difficulties on the water and their impressions of the regatta. Skipper Alexia Barrier said that Vendée Globe is a unique opportunity for her to assess the state of the ecological environment. She emphasized that over the past decade, the pollution of the oceans has become much greater, and the number of aquatic abodes is much less.

The Vendée Globe is a solo yacht race around the world that lasts over three months. During the regatta, yachtsmen have no right to stop at intermediate points and receive help from outsiders. In such conditions, the participants have to rely solely on themselves and their luck.