Pilots told about landing on a yacht in the movie "Tenet" 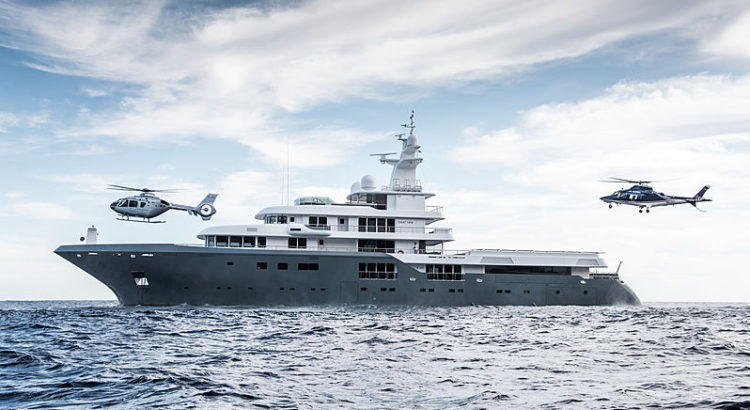 At the end of the summer of this year, the feature film by the famous Anglo-British film director Christopher Nolan "Tenet" was released worldwide, in the filming of which professional helicopter pilots of the Russian airline UTair took part.

The film appeared in the Russian box office on September 3.

In his film, the famous director focused on "live" scenes and minimized the use of computer graphics. In one of the scenes, which was filmed in Italy, the crew of the division of the Russian air carrier UTair, UTair Europe, took part.

The task of the MI-8 pilots was to land a helicopter on a small yacht that was cruising in the Tyrrhenian Sea near the Amalfi coast. Despite the fact that the shooting took place at night, professional pilots coped with the task in just three takes.

According to pilots Josef Ostroluki and Palo Miho, from the very beginning they inspected the ship and talked with Nolan about all the details of the shooting. According to the plot, they had to drop passengers on the platform of the yacht and immediately fly away. A trial run of the scene was made the day before, so on the day of filming everything went as clearly and thoughtfully as possible.