From December 1, South Sinai in Egypt is open for diving 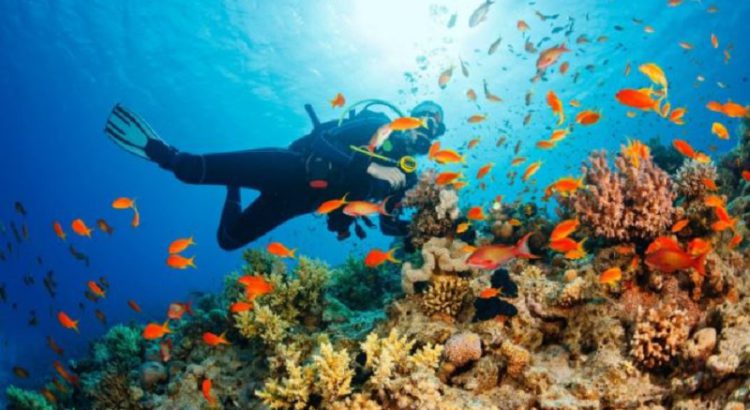 According to the Egyptian Ministry of Natural Resources, from tomorrow, some areas of South Sinai will open for diving.

According to the Egypt Independent, a similar order was adopted by several government ministries and representatives of the local administration. Its tasks are: achieving sustainable development of protected areas, supporting eco-tourism and preserving natural objects.

However, the main goal is to support the tourism industry in the context of the economic crisis, which is caused by strict restrictive measures in connection with the epidemic of the Chinese virus.

It is noted that in accordance with the legislative norms that are currently in force in Egypt, only those companies that have the appropriate certificate from the state can provide diving services.

The government strictly regulates the places where "scuba diving" can be practiced. Previously, for example, in South Sinai, this type of water entertainment was prohibited. Now the authorities have decided to ease the restrictions. In addition, in the state it was forbidden to engage in diving from swimming facilities.