Global reconstruction of the yacht port starts in Larnaca 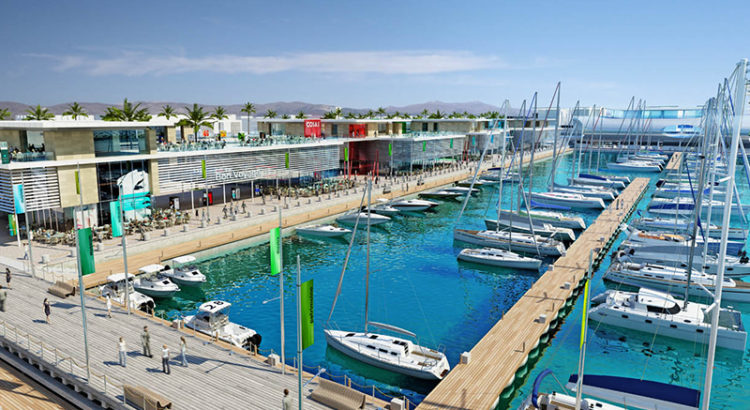 On Friday, November 13, the Cypriot Cabinet agreed to the signing of an agreement regarding the global reconstruction of the yacht port and marina in Larnaca.

The implementation of the project will start in January 2021 and will last for the next 15 years. In addition to reconstruction, the project includes the expansion of the port and marina, the creation of space for social and cultural events, the construction of medical facilities, an educational center, as well as green areas and footpaths.

The Minister of Transport, Yiannis Karousos, noted that additional financial benefits for the area, in addition to creating new jobs, will tentatively amount to 120 million euros per year.

The long-awaited reconstruction of the yacht port will be carried out by the Cypriot-Israeli consortium Eldeman Holding BV and Alexandrou Corprorate Services Ltd.

Unfortunately, plans to transform the marina and port in Larnaca have been overshadowed by the inability of the authorities to find investors. In 2010, the government signed a contract with the Zenon Consortium worth 700 million euros, but the consortium failed to raise the required amount, after which the deal fell through.