In the port of Greece, a Russian was detained on a stolen boat 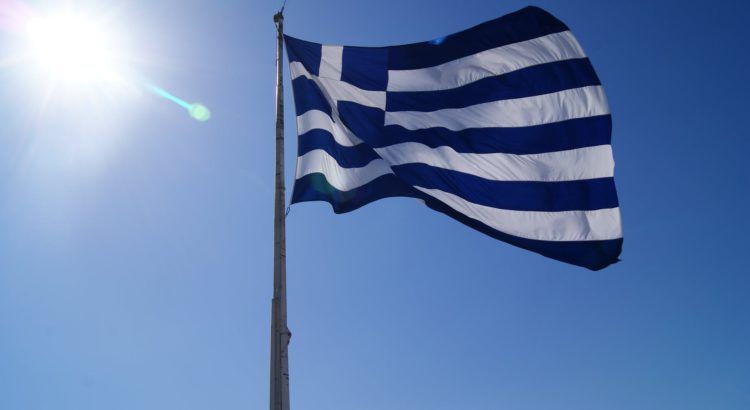 In the port of the island of Tinos, the patrol police detained a Russian citizen who illegally crossed the Greek border on a boat stolen in the port town of Cesme.

According to the local publishing house Proto Thema, the boat moored in the port on January 22, where it was found by patrolmen.

As a result of the inspection, the port authority found out that the captain of the boat illegally crossed the Greek border. At the same time, the boat has been on the wanted list since January 19, in the status of stolen. The 33-year-old Russian was detained. His name is not disclosed.

The Russian Embassy in Greece reported that the local government had verbally confirmed the fact that a Russian citizen had been detained for attempting to illegally cross the border. Now all the circumstances of the incident are being investigated. There has not yet been a written notification, which is necessary in similar cases.

Recall that in September last year, the Spanish police, in cooperation with the law enforcement agencies of Greece, Holland and Italy, detained a group of nine citizens of the Russian Federation and Bulgaria who were smuggling drugs by sea.