Sea taxi will appear in Sochi 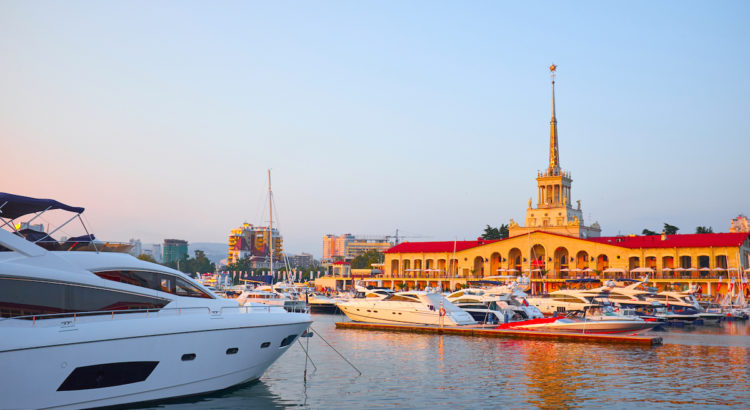 Already in May of this year, a sea taxi will be launched in Sochi.

Local authorities are also considering launching boats in the near future that can carry between 60 and 120 people. Two small vessels with a capacity of up to 20 seats will ply the routes "Seaport - Lazarevskoye" and "Seaport - Port of Imeretinsky".

The sea taxi project will become not only a new tourist route for the resort, but also an excellent opportunity to quickly move around the city. The launch of the sea line will relieve the city roads a little in the summer. The Mayor's Office of Sochi instructed to thoroughly work out all the technical issues related to the safety of passengers and ensure the most affordable fare on these flights.

Aleksey Kopaygorodsky, the mayor of the resort, who is the initiator of the project, noted that at the moment there are already agreements with local businessmen who are ready to provide serious financial assistance at the first stage of the program. At the moment, the Sochi authorities, together with investors, are working on an algorithm for the phased launch of the sea taxi line.

If the pilot project is successful and manages to demonstrate its independence, then in the future the prospect of putting boats on the route capable of transporting 60-120 people, as well as increasing the number of taxi flights, is being considered.