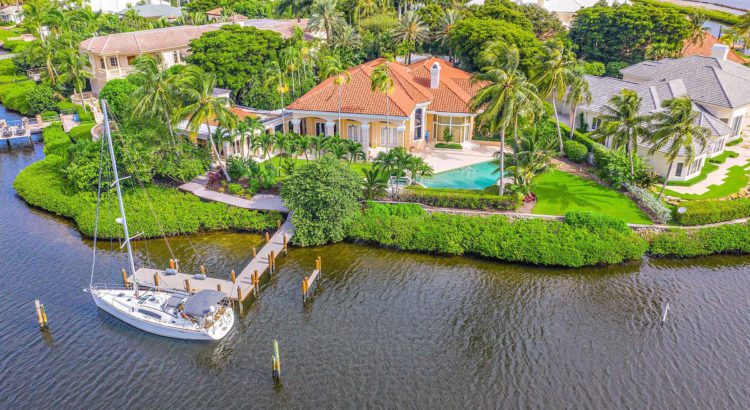 The locals did not like the upcoming neighborhood with the son of a politician. Thirty residents of the complex protested to the general manager of the Property Owners Society, Peter Moore, about Trump's move to a new house. They are confident that the membership of the son of the ex-head of the United States and his lover, with whom he plans to live, will bring bad fame to the club and negatively affect its reputation.

Among other reasons, there are also criminal prosecutions of a businessman related to agitation for a rebellion and his behavior while working at Fox News. The situation is aggravated by family ties with the ex-president.

To become a member of the Admirals Cove club, you need to make a contribution of $195,000 per person. For these funds, homeowners have the opportunity to visit a gym, a spa, use a golf course, tennis courts, elite restaurants, a yacht club and other infrastructure facilities.

Previously, the inhabitants of Admirals Cove were celebrities such as Celine Dion and Bon Jovi drummer Tico Torres. Donald Trump Jr. plans to move to a new home in March of this year.