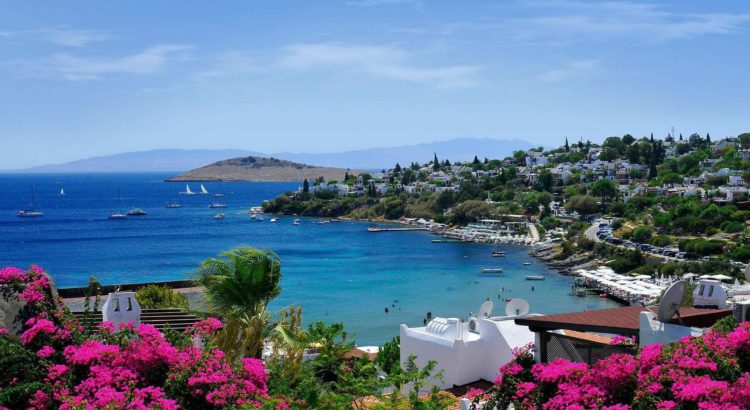 The Ministry of Tourism of the Republic of Turkey has determined the dates for the start of the 2021 tourist season. According to the head of the department, Mehmet Nuri Ersoy, the start of the summer season is scheduled for April.

According to Ersoy, an early start will enable the state to compensate for the financial losses of the previous year. The Turkish government hopes that the upcoming tourist season will be better than the 2020 season, also due to the COVID-19 vaccination that has started in European countries. The minister believes that by April the vaccination process will reach a “certain point”, which will allow citizens to more confidently plan their summer holidays.

In addition, by mid-spring, the situation with the coronavirus within the Turkish state itself should stabilize. According to experts' forecasts, the country will leave the "red zone" if the number of infected per day does not exceed 2,500 people. With such data, the states of Europe will be able to fully resume air traffic with Turkey. To date, the average daily increase in infected people is 13 thousand people.

According to the forecasts of the Federation of Hoteliers (TUROFED), Turkey plans to receive 25-30 million tourists this year. The head of the federation, Sururi Chobatyr, believes that it will take at least two to three years for the state to reach the level of 2019 (45 million tourists a year).