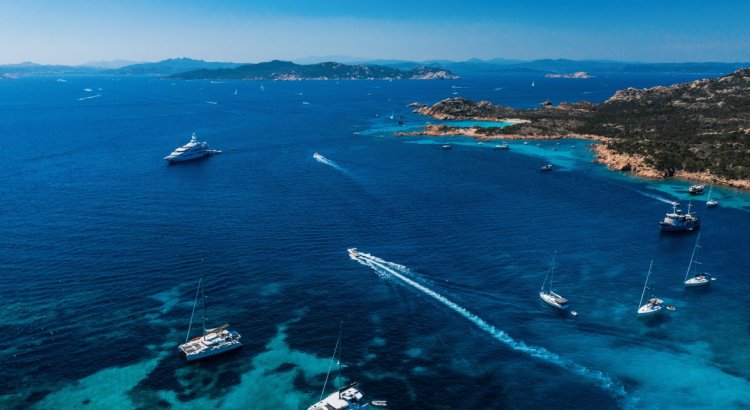 The yacht was taken off the Italian coast a few hours before her final arrest.

The cost of the vessel, according to expert estimates, ranges from 0.7 to 1 million euros. In March, the yacht was arrested in the port of Olbia after the businessman was put on the EU sanctions list. Aldabra had been in Sardinia for several months and disappeared just hours before authorities received official confirmation that it belonged to the Russian billionaire.

“Mazepin knew he was on the list but managed to make the most of the period during which we were working to establish that the boat belonged to him, as we had to investigate the chain of ownership,” said a source at Sardinia’s financial police squad. “We were in the process of confirming [the ownership] when it was taken away.”

The investigation revealed that Mazepin had hired a foreign company, which had arranged with a local captain to transport a yacht from Italy. She was last seen in the port of Bizerte in Tunisia. Aldabra's whereabouts are currently unknown.