St. Petersburg sailing week has come to an end 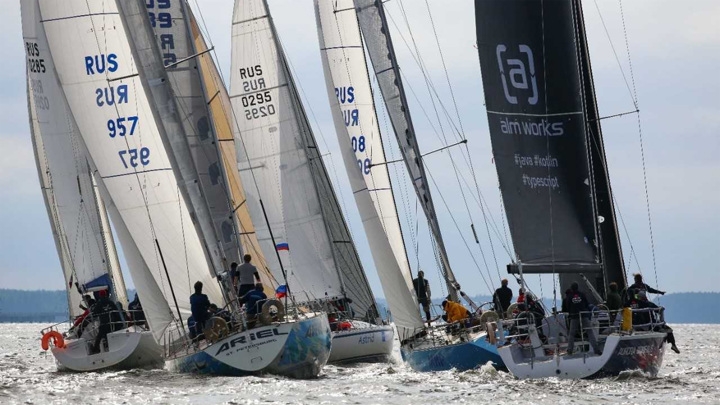 One of the oldest regattas in the country took place in St. Petersburg - more than 250 athletes took part in it on board about 30 sailboats.

All the crews have already reached the finish line in Kronstadt, so it's time to sum up the excellent competition, which has become one of the first of the season.

In parallel with the regatta, competitions were held for sailboats in the L-6 class. For them, this championship is the most important of the season. At the end of the regatta, its director Alexei Zhirov made a speech of thanks, noting the merits of all those who in one way or another had a hand in holding the regatta.

During the regatta, the crews managed to face a variety of weather conditions - from fresh wind to calm. Two stages were held at night, so the crews had to show the highest level of professionalism. The yacht "Nika" became the leader of the fleet, covering the route in a little more than 8 hours.