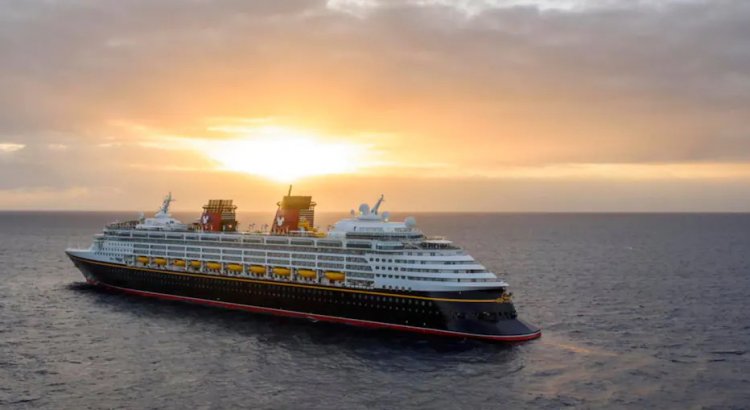 The cruise division of Disney Cruise Line Corporation will officially present the new ship in 2025.

Disney announced the acquisition of the unfinished cruise ship Global Dream. The seller of one of the largest ships in the world was MV Werften, which is part of Hong Kong's Dream Cruises. Both companies filed for bankruptcy earlier this year.

Officially, the amount of the transaction was not disclosed, but Disney notes that we are talking about "buying a ship at a bargain price." In the portfolio of the American corporation, the liner will be the sixth.

Global Dream is currently completed at approximately 75%. It is known that after the closing of the deal, Disney will complete the construction of the liner on their own at one of the shipyards in Germany.

The project assumed that the Global Dream would carry up to 9,500 passengers, but the new owner decided to reduce the number of seats to 6,000. In addition, it is known that Disney will rename the liner and paint it in Disney's corporate colors "inspired by Mickey Mouse cartoons." Biometalon will be used as fuel, the company said.