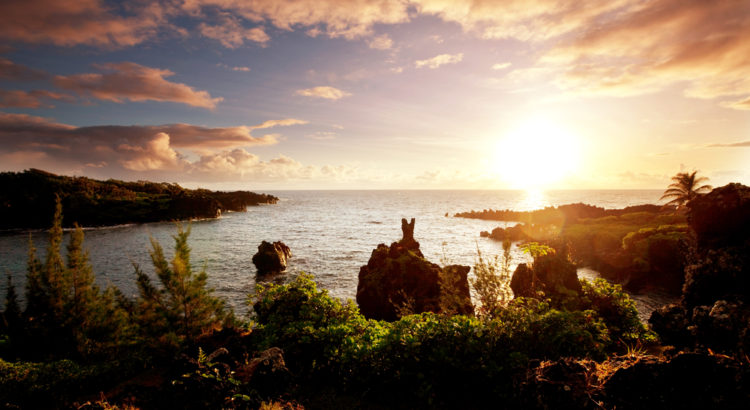 The Hawaiian government is seeking compensation from the ship's owners for serious damage to the local ecosystem.

The State Department of Land and Natural Resources (DLNR) has ruled that the owners of the 197-foot superyacht Formosa, which is valued at $41 million, must pay a hefty fine for damaging coral colonies in Hawaii. The amount of payments is an impressive 100 thousand dollars.

In October 2018, Formosa, owned by Formosa Wealth Management Group, anchored in Kailua Bay. As a result, 431 coral colonies were affected in an area of more than 11,000 square meters. feet (approximately 1020 sq. meters). At the same time, the damage from the anchor itself turned out to be small, the main damage was caused by the chain, which constantly swayed and moved along the bottom.

The Department's biologists are now working to restore the damaged coral to the best of their ability. There have already been three dives that have repositioned over 50 large colonies and stabilized some 250 coral fragments.

The money raised will go towards funding and managing conservation efforts in Western Hawaii. However, officials fear that it will not be easy to prosecute the owners of Formosa and get the money, since the ship sails under a foreign flag. This is what many local yacht owners do in order to reduce taxes. The ship is currently up for sale.