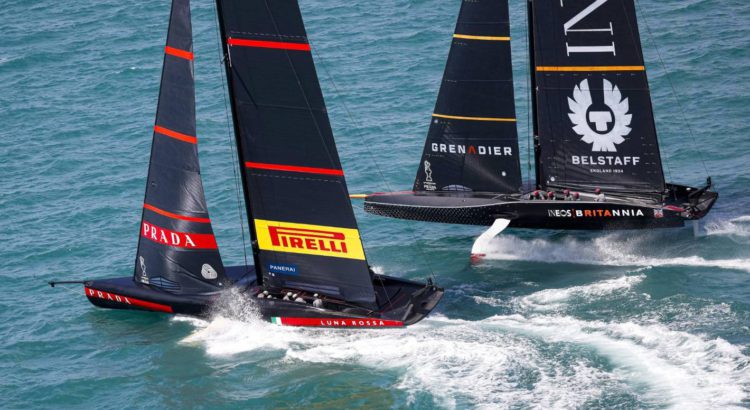 The Luna Rossa Prada Pirelli team leads the Prada Cup Final 4-0, while further races are suspended due to the coronavirus pandemic.

During the last competition, the team Luna Rossa Prada Pirelli competed with the British INEOS Team UK. Having made several tactically correct decisions, the Italians managed to win a brilliant victory. They are now three wins away from the playoff with Emirates Team New Zealand for the America's Cup title.

After the race was over, Sir Ben Ainslie, who led the British team, said that "it was a difficult day". According to him, INEOS Team UK can do better and "needs to do better". The mistake was made initially, at the start of the race, when the British tried to take a dominant position on the leeward side. To the credit of the Italian team, they managed to have a great duel and win. One bad turn and the British failed to realize their plans, finishing second.

Theoretically, the race was supposed to continue on Wednesday, February 17, when winds were predicted to increase. However, shortly after the end of the races, New Zealand Prime Minister Jacinda Ardern announced that Auckland would be quarantined due to the fact that many residents of the region tested positive for coronavirus. Initially, the lockdown was introduced for 72 hours, but further adjustments are possible.

The delay will allow the British to spend a little more time analyzing the situation. How useful it will be for them, only time will tell. As for the date of the new competitions, this question remains open for now.